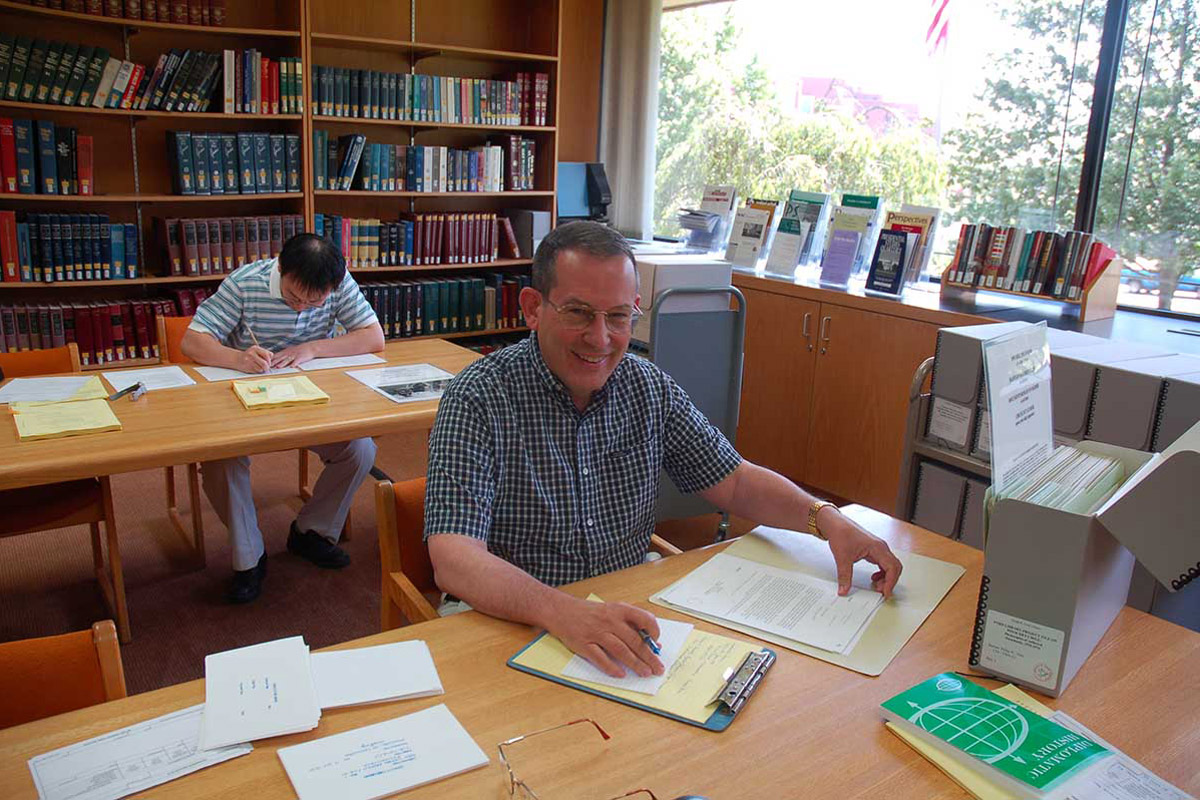 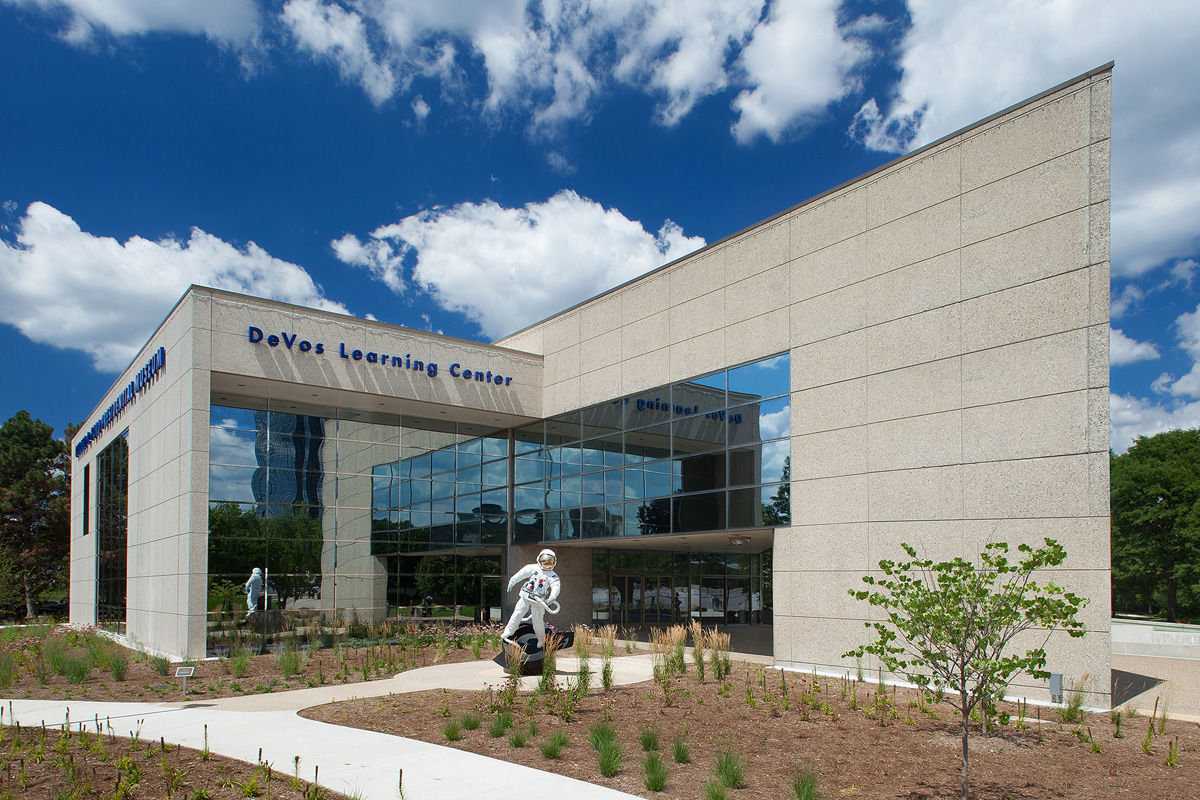 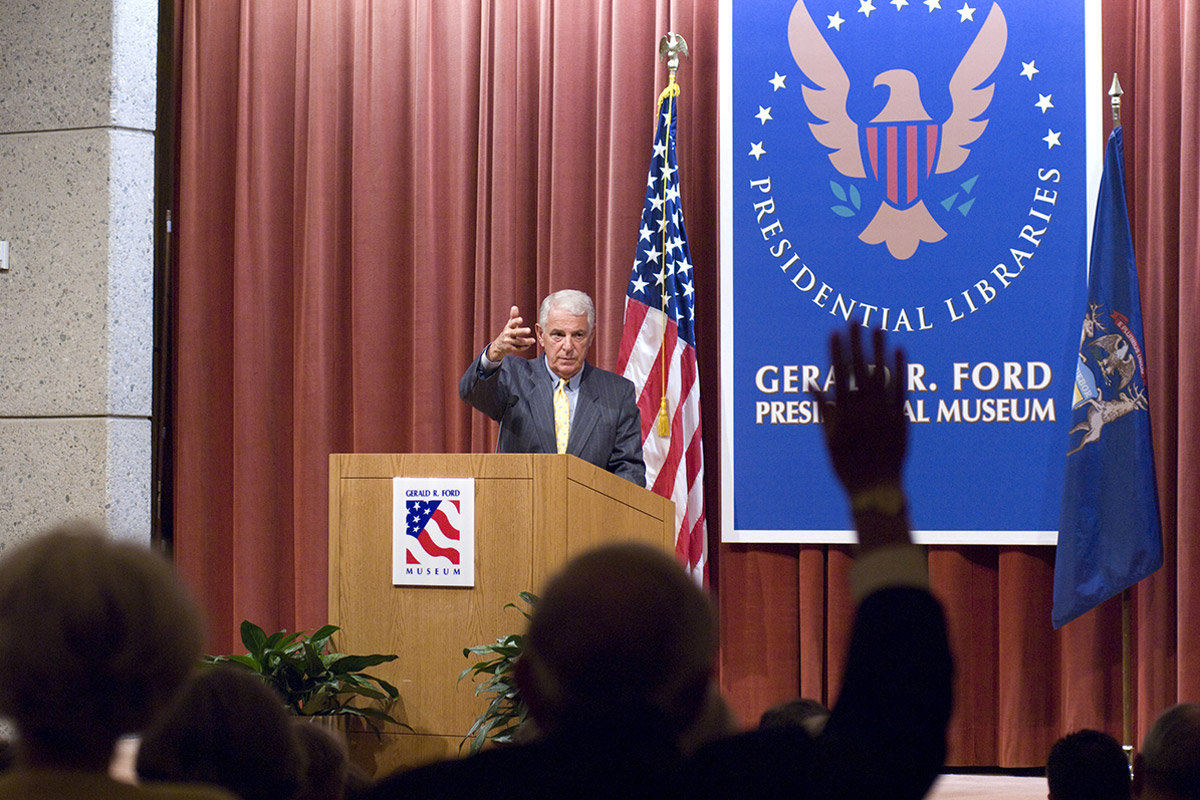 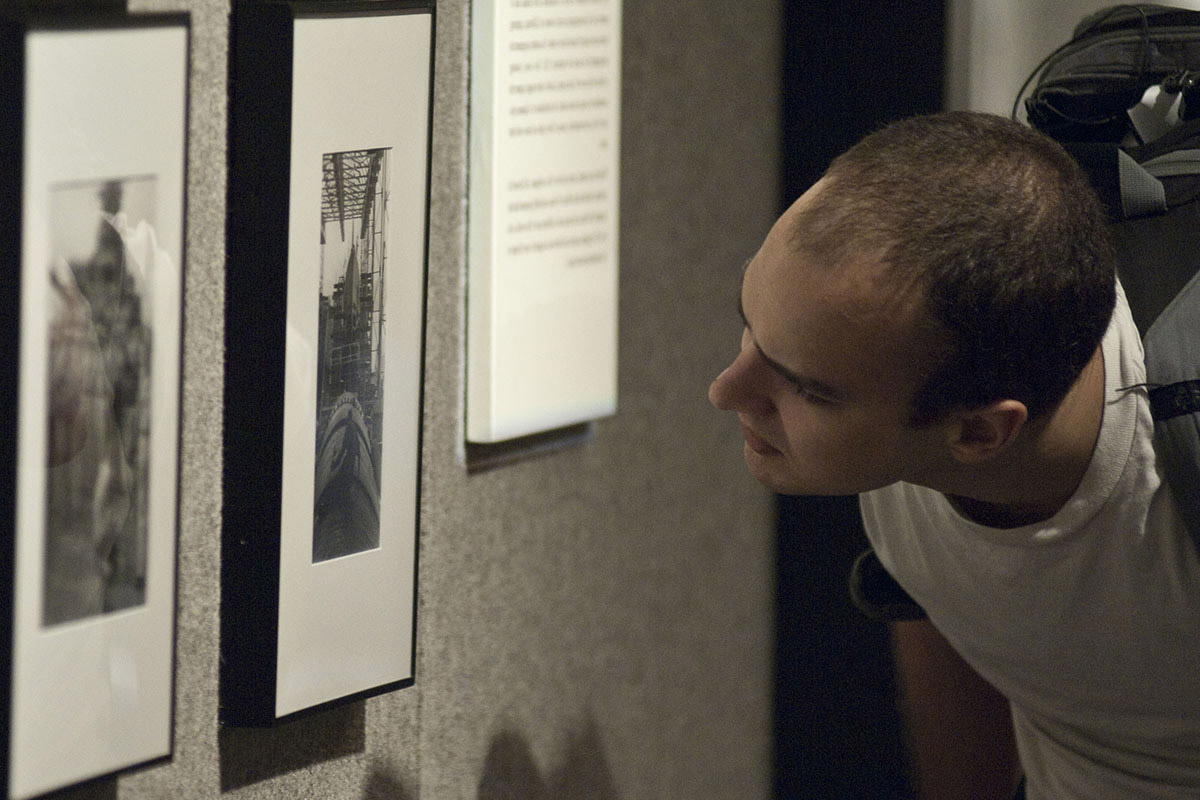 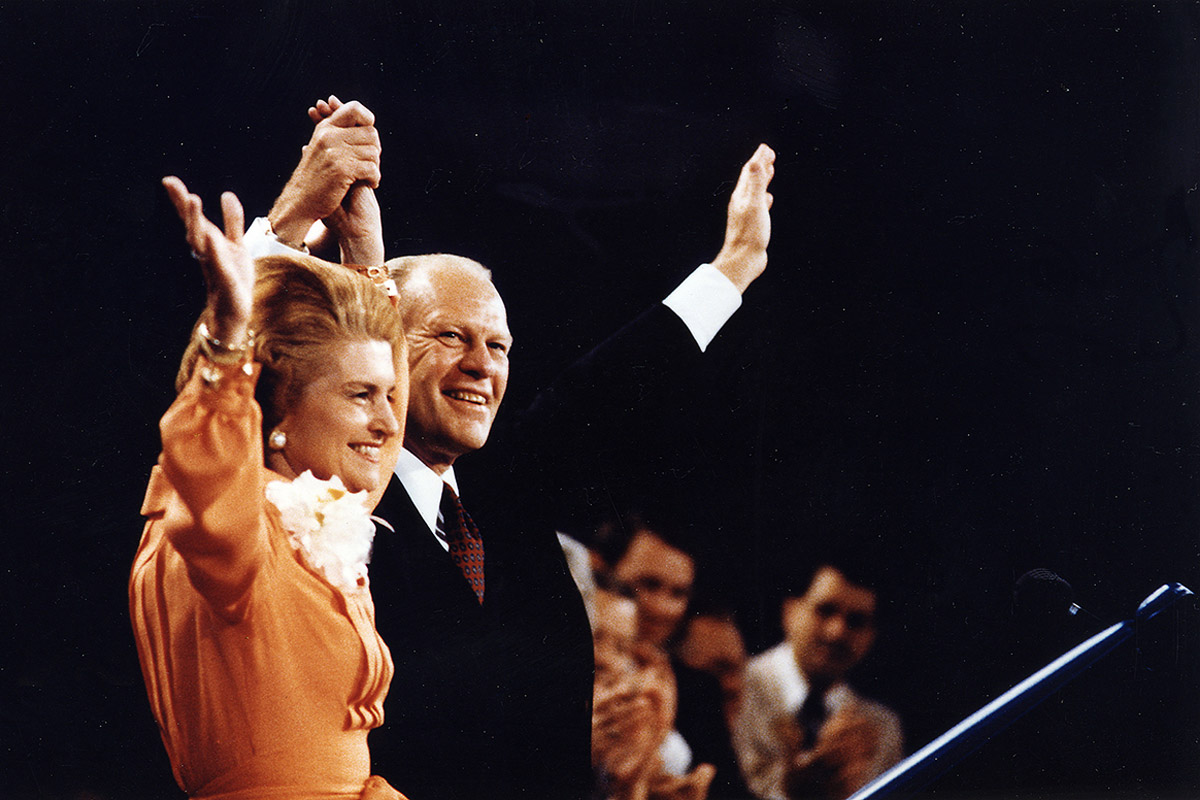 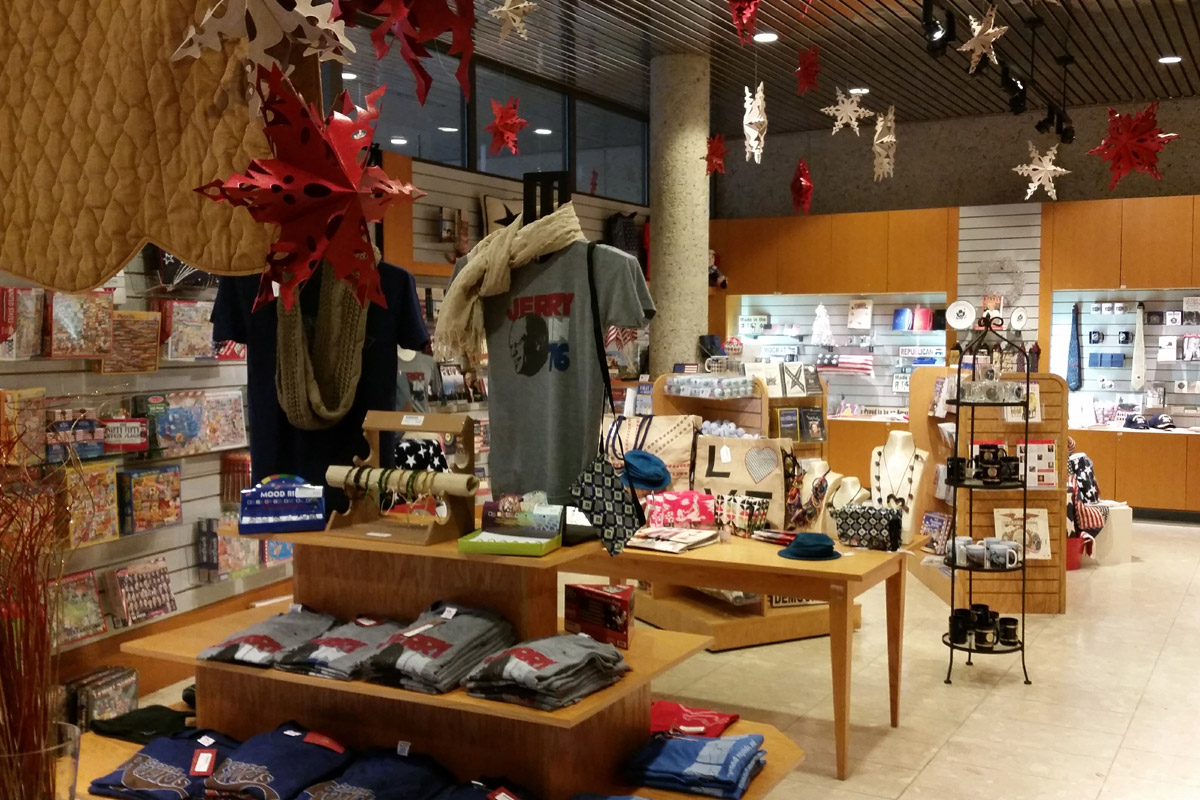 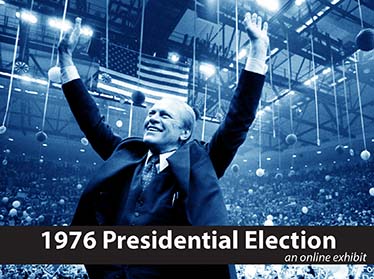 1976 Presidential Election provides information on the 1976 presidential election, focusing on the 1976 Republican primary race. It highlights the holdings of the Gerald R. Ford Presidential Library and Museum. These resources include documents found in the records of the President Ford Committee (which managed the President's election activity), the textual collections of key individuals, and media resources. 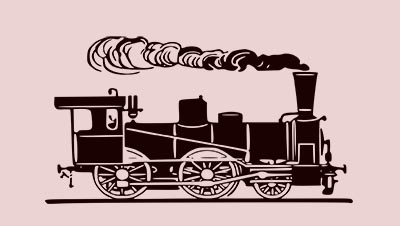 Celebrate the holiday season with a train display that includes many nods to Gerald R. Ford’s life in Grand Rapids, including South High School, Bill’s Place Diner, and the Quonset Hut used in his congressional campaign. New in 2022 is a replica of the Gerald R. Ford Presidential Museum. 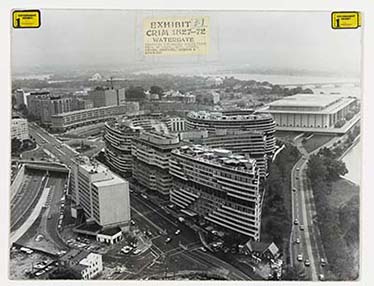 The Watergate break-in on June 17, 1972, forever changed politics, the media, and Americans’ views of the Presidency. This exhibit explores the events of Watergate using a range of artifacts, including courtroom sketches and one of President Nixon’s tape recorders.

Upcoming Events at the Museum 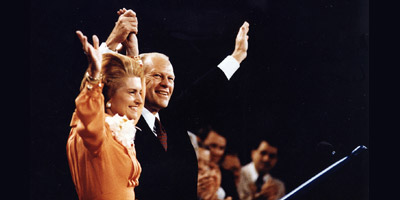 The Remarkable Lives and Times of Gerald and Betty Ford 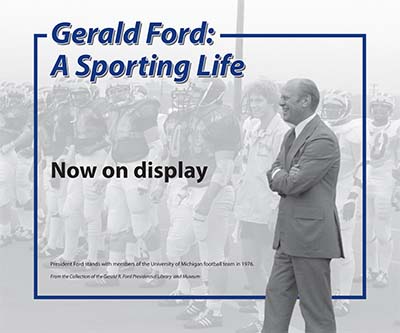 Upcoming Events at the Library