“Lying in the hospital, thinking of all those women going for cancer check ups because of me, I’d come to recognize more clearly the power of the woman in the White House. Not my power, but the power of the position, a power which could be used to help.”

In 2018, the Gerald R. Ford Presidential Library and Museum celebrates the 100th anniversary of the birth of Elizabeth Anne "Betty" Ford.

Betty Ford changed the way we talk about ourselves. It may be hard to imagine now, but in 1974 when she moved into the White House, it was very unusual for a First Lady to talk about personal issues like breast cancer, psychiatric care, and premarital sex. Betty Ford was an outspoken advocate for women’s rights, spoke candidly about women’s issues, and did not shy away from topics that were considered taboo. She was born Elizabeth Anne Bloomer on April 8, 1918, and 100 years later, her story remains compelling and relevant.

Throughout the year, we will feature programming in celebration of Betty Ford. This special programming includes teacher/student outreach, social media initiatives, and special programs and exhibits at the Gerald R. Ford Presidential Library and Museum as well as the National Archives in Washington, D.C. 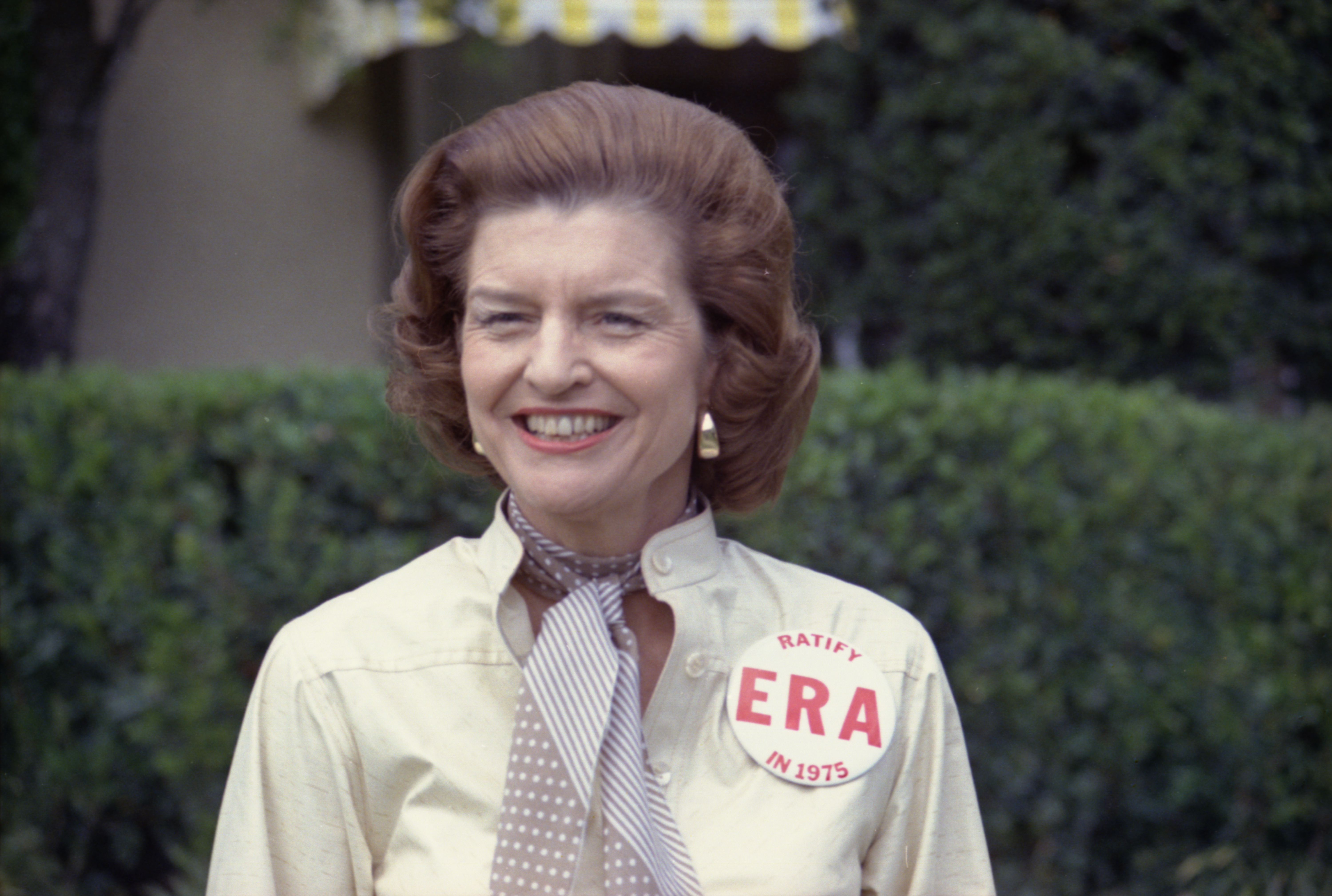 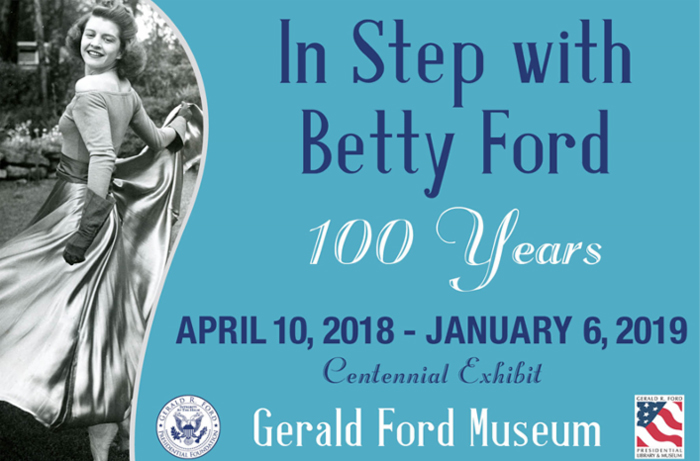